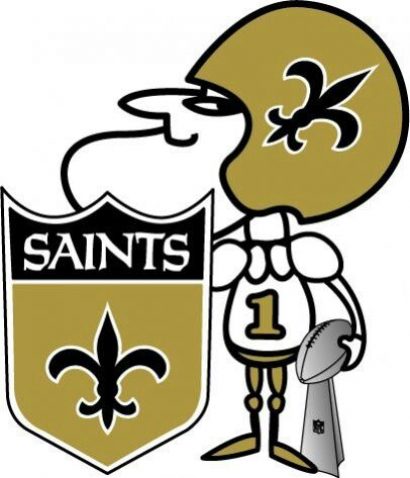 The Official Who Dat Rally & Music Festival will bring thousands of fans together to rally for the 2019 season. The three-day event will take place on the grounds of the Jefferson Performing Arts Center and LaSalle Park, just one day before the start of the season, and will feature live music, food, crafts, a bounce park, a dog parade/costume contest and a nightly pep rally led by former Saints quarterback, Bobby Hebert. The entertainment lineup will include: The Guess Who, The Family Stone, Blood, Sweat, and Tears, Big Sam’s Funky Nation, Cowboy Mouth and more, this is a can’t miss event for Saints fans. Schedule: September 6 AT 5PM-10PM; September 7  AT 12PM- 10PM; September 8 AT 11AM -9PM. https://www.whodatnationevents.com/ 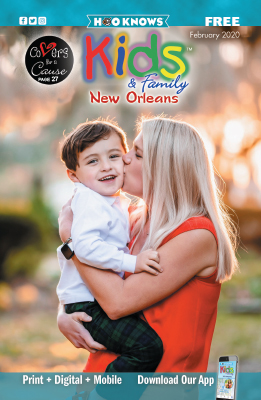